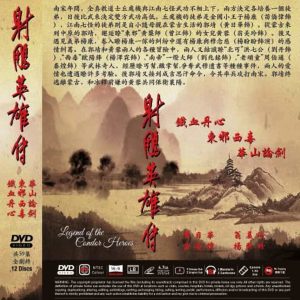 The Legend of the Condor Heroes is a Hong Kong wuxia television series adapted from Louis Cha's novel of the same title. It was first broadcast on TVB Jade in Hong Kong in 1983. The 59 episodes long series is divided into three parts. This 1983 version is considered by many to be a classic television adaptation of the novel and features the breakthrough role of Barbara Yung, who played Huang Rong.

The series became the highest rated series of that year with a high rating of 99%, The series averaged a rating of 71 points, and has become the most watched series in Hong Kong history so far.

There is also the 1983 version of "The Legend of the Condor Heroes", which set a high rating of 99% in Hong Kong that year and was regarded as an unsurpassed classic in Hong Kong history. The lead actor Huang Rihua is not only known as the most classic Guo Jing in history, but also the performance of the heroine Weng Meiling is regarded by fans as "there will be no more Huang Rong after Weng Meiling", which is highly praised. 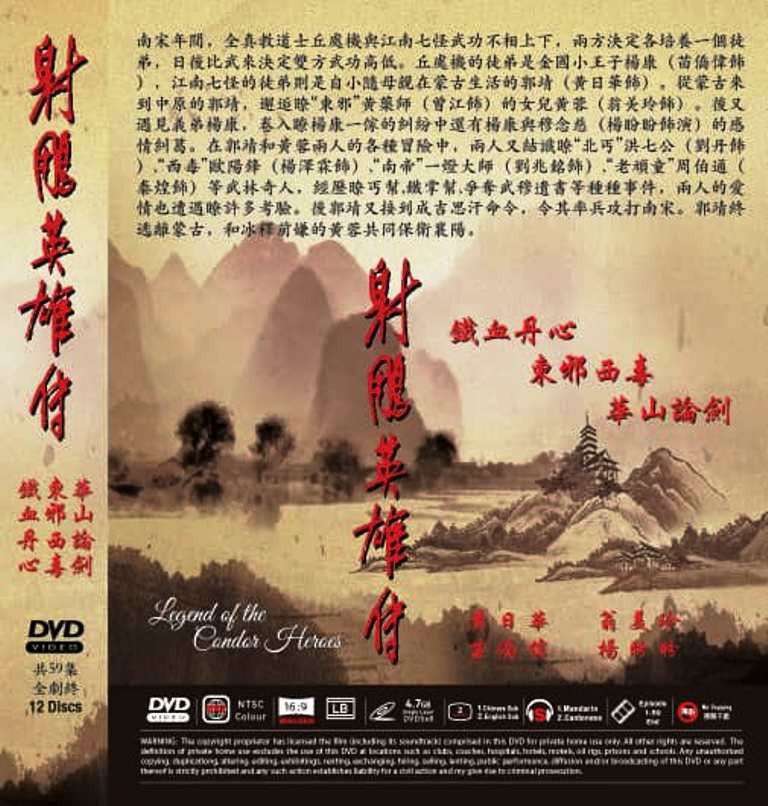