Voyage is the ninth studio album by Swedish group ABBA, released on 5 November 2021. It is the group's first album of new material in 40 years following The Visitors (1981), and contains 10 songs all composed by ABBA's songwriters, Benny Andersson and Björn Ulvaeus.

The album was supported by the dual single release of "I Still Have Faith in You" and "Don't Shut Me Down", released alongside the album announcement on 2 September 2021. "Just a Notion" was issued as the second single on 22 October 2021, followed by the third single "Little Things" on 3 December. A digital concert residency, also called ABBA Voyage, will take place in London, beginning on 27 May 2022.

Voyage debuted atop the charts of Australia, Austria, Belgium, the Czech Republic, Denmark, Finland, France, Germany, Iceland, Ireland, the Netherlands, New Zealand, Norway, Sweden, Switzerland and the UK. It also became the group's highest-charting album ever in the US, debuting at number two on the Billboard 200. 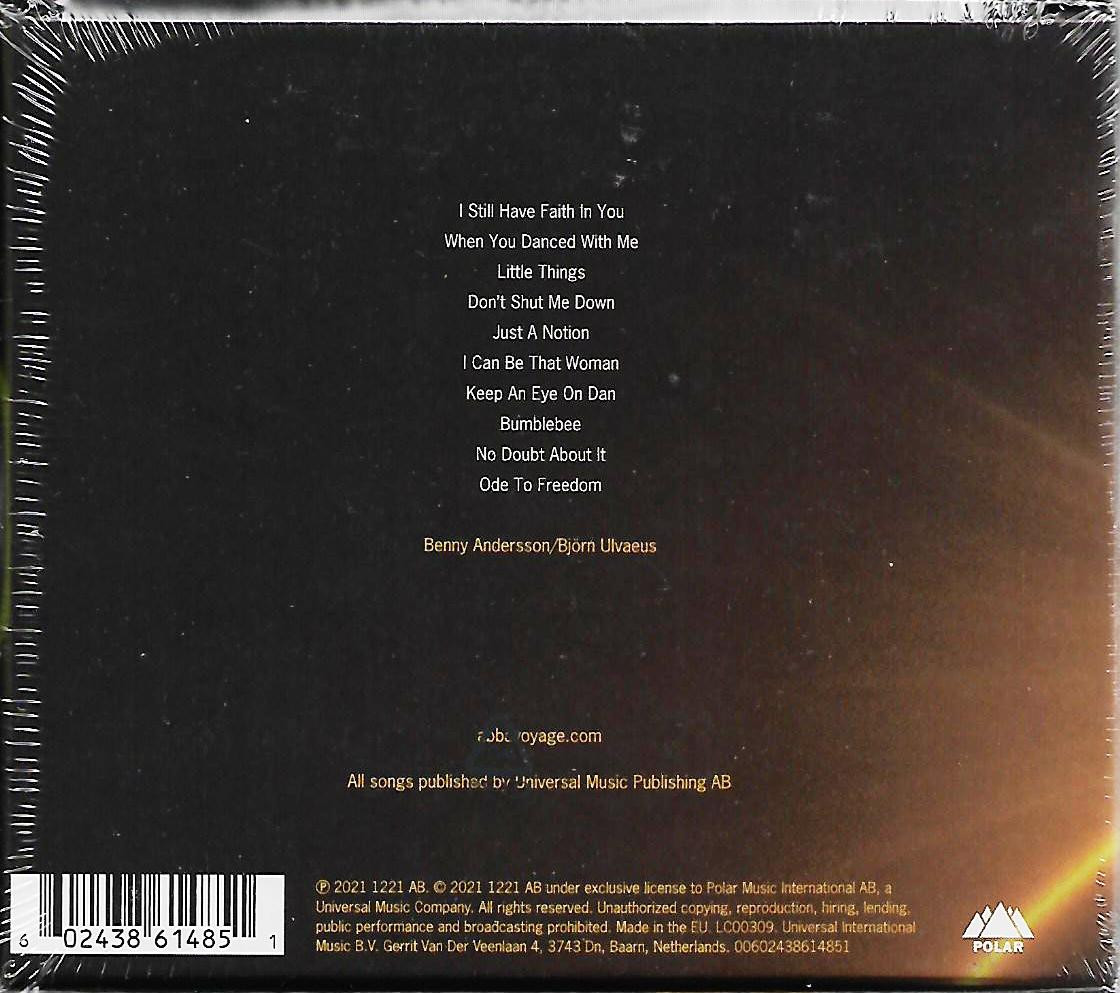 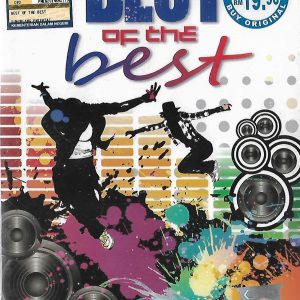 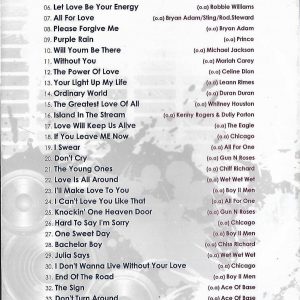 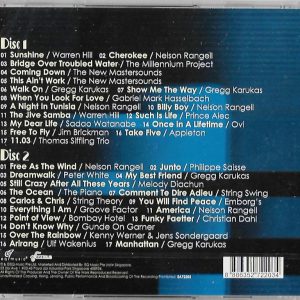 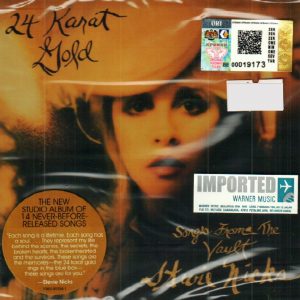 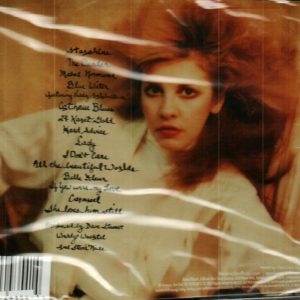 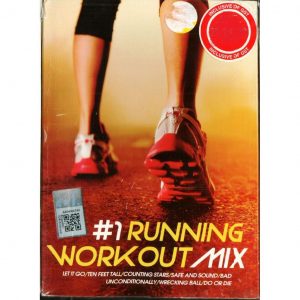