Def Leppard is the self-titled eleventh studio album by the English rock band of the same name, released on 30 October 2015. Leppard’s first studio album since Songs from the Sparkle Lounge (2008) (marking the longest gap between two studio albums in their career) and their first on earMUSIC Records, it became their seventh top ten album after debuting on the Billboard 200 at number 10. The first single “Let’s Go” was released 15 September 2015, alongside the artwork and track listing.

The album was produced by Ronan McHugh and Def Leppard. It won a 2016 Classic Rock Roll of Honours Award for Album of the Year. 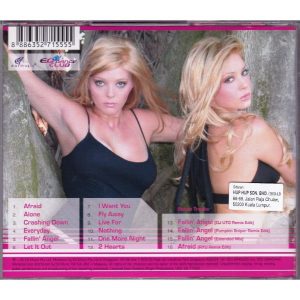 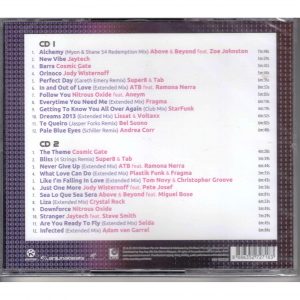