Get ready for “five times the action, excitement and fun” (Shawn Edwards, FOX-TV) as Vin Diesel and Paul Walker lead a reunion of all-stars from every chapter of the explosive franchise built on speed in Fast & Furious Five. Fugitive Dominic Toretto (Diesel) partners with former cop Brian O’ Conner (Walker) on the opposite side of the law in exotic Rio de Janeiro, Brazil. There they are hunted by a high-powered U.S. strike force led by its toughest Fed (Dwayne Johnson) and an army of corrupt cops working for a ruthless drug kingpin. To gain Their freedom and win this ultimate high-stakes race, they must pull off one last job – an insane heist worth $100 million. 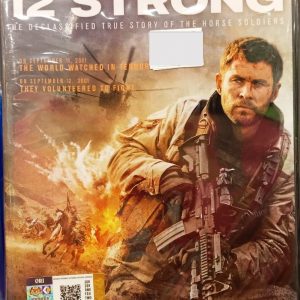 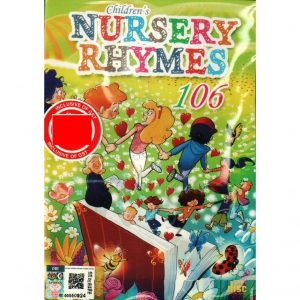 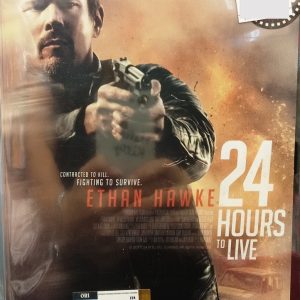 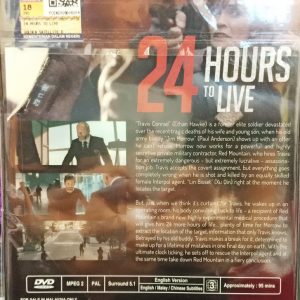