BASED ON THE INCREDIBLE TRUE STORY
Matt Damon and Christian Bale star in this “thunderously exciting” (Peter Travers, Rolling Stone) Im based on the remarkable true story about Ford Motor Company’s attempt to create the world’s fastest car. American car designer Carroll Shelby (Damon) and the fearless British-born driver Ken Miles (Bale) together battle corporate interference and the laws of physics to build a revolutionary race car and take on Enzo Ferrari at the 24 Hours of Le Mans in France in 1966. 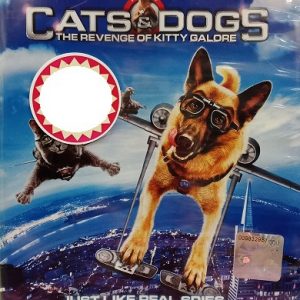 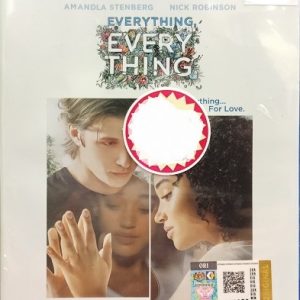 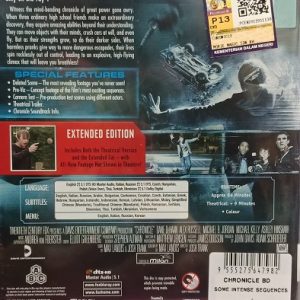