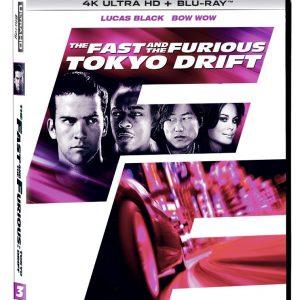 The Fast and the Furious: Tokyo Drift takes the action to the other side of the world in the third installment of the hit movie series that was built for speed! When convicted street racer Sean Boswell (Lucas Black) tries to start a new life in Tokyo, his obsession with racing sets him on collision course with the Japanese underworld. To survive, he will have to master drifting — a new style of racing where tricked-out cars slide through hairpin turns, defying gravity and death for the ultimate road rush. With more mind-blowing stunts and heart-pounding racing sequences than ever, The Fast and the Furious: Tokyo Drift puts you in the driver’s seat. 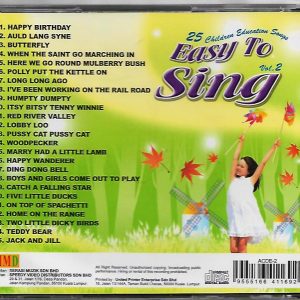