A light comic memoir of the four hottest movies stars in the sixties through the nineties. Bosom friends Yuen (Francis Ng) and Ki (Gallen Lo) try their luck in the show business together. But it turns out that only Yuen is destined to stardom. He is given the chance to often costar with the two hottest actresses, Fong (Jessica Hsuan) and Chu (Maggie Cheung). But ill-fate Ki remains a nobody still.

Ki secretly admires Fong. He is broken-heart when he learns that Fong falls for Yuen. He then dates Chu, but is again met with opposition. Chu’s mother intervenes and the two lovers are forced to go separate ways. Not long after, Fong also breaks up with Yuen.

When Ki eventually becomes popular, the black and white movie industry starts to find its way downhill. Worse still, Ki is badly defamed when the secret of his father being a murderer is disclosed. He suspects Yuen to be behind this and they become enemies. 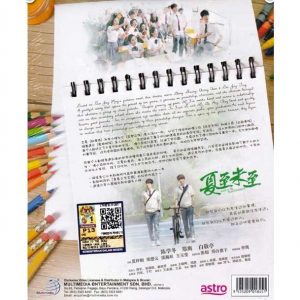 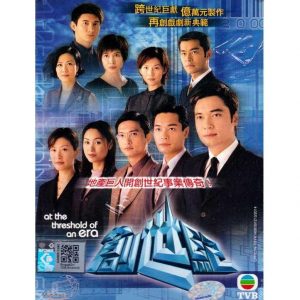 At the Threshold of an Era 创世纪 Vol.1-50End TVB Drama DVD