At Metacritic, which assigns a normalised rating out of 100 to reviews from professional publications, the album has an average score of 83 based on 15 reviews, indicating "universal acclaim". Wall of Sound scored the album 9/10, calling it an "epic and triumphant return for the lads… better balanced [than The Book of Souls]… with some interesting songwriting".

Senjutsu is one of Iron Maiden's most successful albums, chart-wise, eventually peaking at number one in 23 countries, and marked their first album not to peak that position in the UK charts since A Matter of Life and Death (2006), which peaked at number two. It did, however, top the UK Rock & Metal Singles and Albums Charts. The album also gave the band its highest chart position in the US at number three. 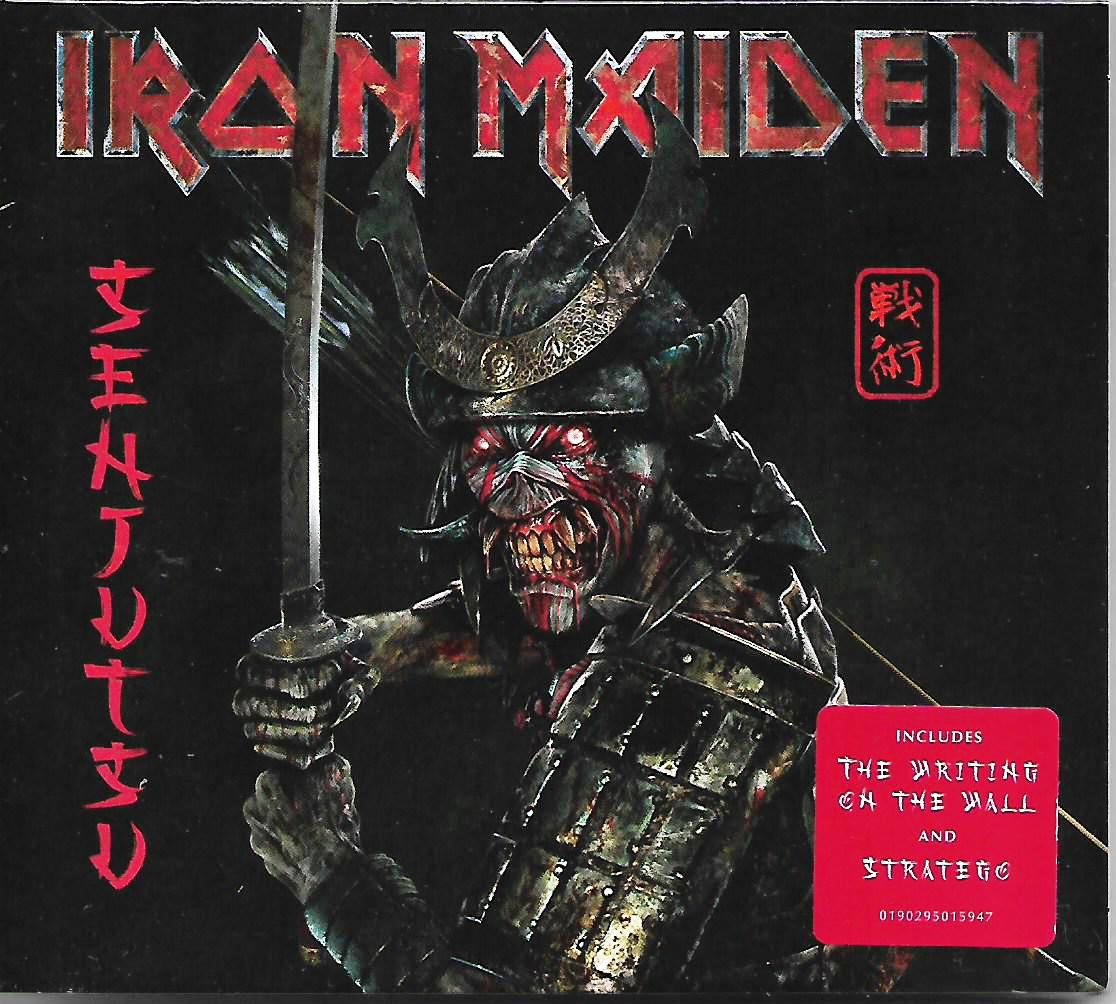 18 Music For An Arabian Night CD