Set in the Joseon period. The King falls ill to smallpox and rumors start to spread that he has actually died. Meanwhile, Crown Prince Lee Chang is labeled a traitor by the Haewon Cho Clan, the clan of the current pregnant Queen and her father, Chief State Councillor Cho Hak Joo. While trying to uncover the mystery of what happened to his father, the Crown Prince goes with his guard, Moo Young, to Dongnae to look for Lee Seung Hui, the physician that treated his father, only to be stuck with Assistant Physician Seo Bi and a mysterious man named Young Shin in a village plagued with a terrifying disease.

After discovering that the sun was not the cause of the undead immobility, and instead it was the heat, waves of the undead become active due to the start of the winter season and threaten to reach the capital. In an attempt to save the people during the plague and regain his right to the throne, Crown Prince Lee Chang pursues Jo Hak Joo to overthrow him, while the Queen is in a race against time to produce an heir to the throne. 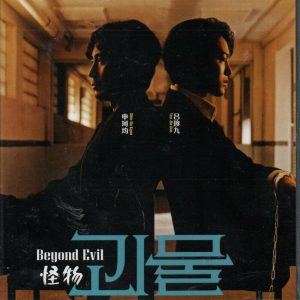