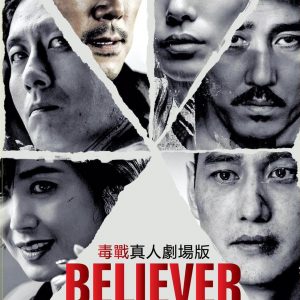 Won-ho is a police detective attempting to bring down Asia’s biggest drug cartel run by a man called Mr. Lee. He has been seen by no one, and as a result, a lot of drug dealers have been posing as Mr. Lee to conduct illegal trades. One day, when Won-ho is approached by Oh Yeon-ok, who has recently survived an explosion intended to kill her, Won-ho’s team arrives at the site and finds a survivor. When he is admitted to hospital and tries to escape in order to find out about the fate of his mom and pet dog, the police catch him and make him speak the truth. His name is revealed to be Rak, and he had been working in Lee’s gang. Won-ho takes him to his dog and reveals his mother to be dead, causing Rak to team up with the police to seek revenge against the boss responsible for his mother’s death and dog’s poor condition. 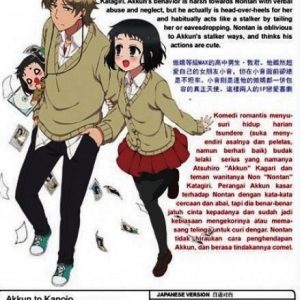