The basketball team of Teiko Middle School rose to distinction by demolishing all competition. The regulars of the team became known as the “Generation of Miracles”. After graduating from middle school, these five stars went to different high schools with top basketball teams. However, a fact few know is that there was another player in the “Generation of Miracles”: a phantom sixth man. This mysterious player is now a freshman at Seirin High, a new school with a powerful, if little-known, team. Now, Kuroko Tetsuya- the sixth member of the “Generation of Miracles”, and Kagami Taiga- a naturally talented player who spent most of middle school in the US, aim to bring Seirin to the top of Japan and begin taking on Kuroko’s former teammates one by one. The series chronicles Seirin’s rise to become Japan’s number one high school team. The rest of the Generation of Miracles include Kise Ryota, Aomine Daiki, Murasakibara Atsushi, Akashi Seijuro and Midorima Shintaro. 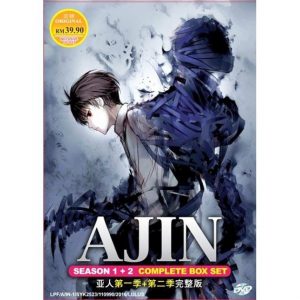 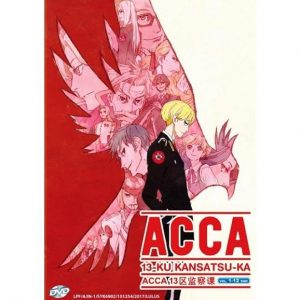 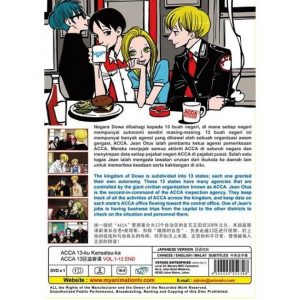