The film focuses on three characters from different backgrounds: Harris (Nirab Hossain), a Bangladeshi worker in Malaysia who just wants to return to hometown to marry the love of his life; Hanguoren (Namewee), a pro-Malaysian activist who wants his fellow citizens to join him in regaining the country in its natural state without immigrants; and Rina, an idealistic daughter of a boss that has fallen for Harris at first sight.

The trio, along with several other characters, ultimately end up in an series of events as their cultural tolerance and understandings are being tested. The films touches on social issues such as corruption, inequality, human trafficking and ethnic relations. 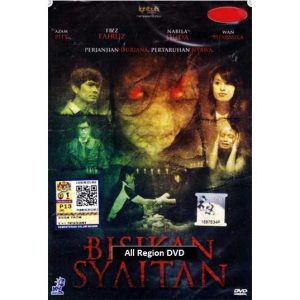 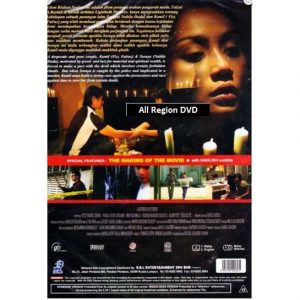