Meddle was released on 31 October 1971 in the US, and 13 November in the UK. Meddle was later released as a remastered LP by Mobile Fidelity Sound Lab, and in April 1989 on their "Ultradisc" gold CD format. The album was included as part of the box set Shine On on 2 November 1992.

Although in the UK it reached number three, lacklustre publicity on the part of Capitol Records led to weak sales in the US, and a chart position of number 70. "Pink Floyd had a strong following in the UK and other parts of Europe," recalled Rupert Perry, then head of A&R at Capitol. "But they needed to be bigger in the United States, where they were only doing 200,000 units. They were very much an album act – no singles – which was bad news for us. They had a high credibility factor without the sales."

On 29 November 1971, "One of These Days" was released as a 7-inch single in the US, with "Fearless" on the B-side. "One of These Days" and "Echoes" were performed during Live At Pompeii (the latter in two parts) and also on the BBC's 1971 In Concert. Meddle was later certified gold by the RIAA on 29 October 1973 and then double platinum on 11 March 1994, following the added attention garnered by the band's later successes in the United States. 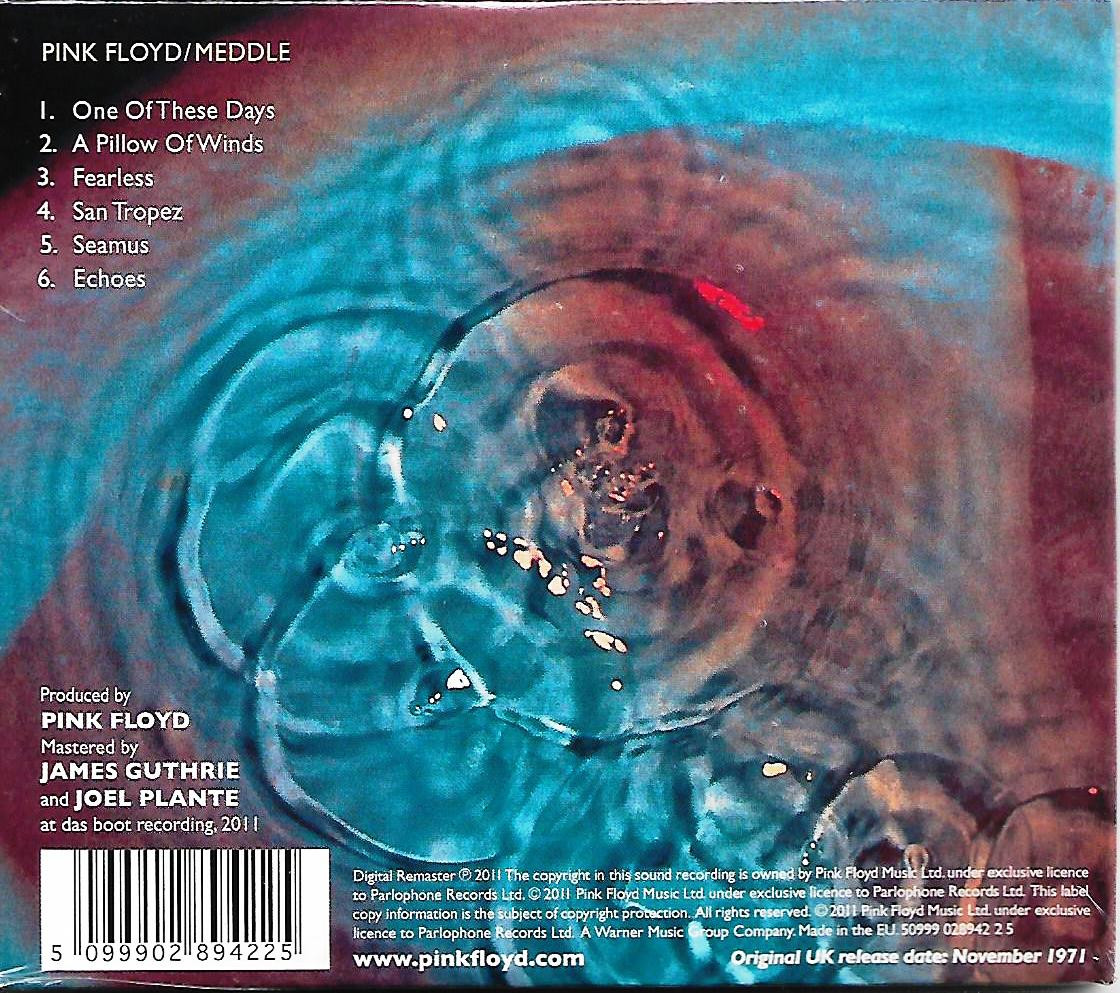 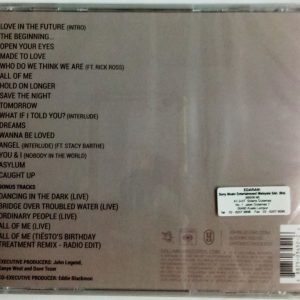 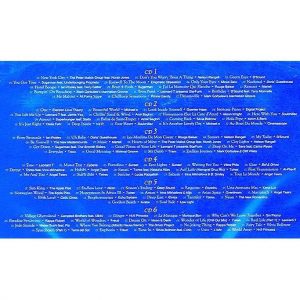 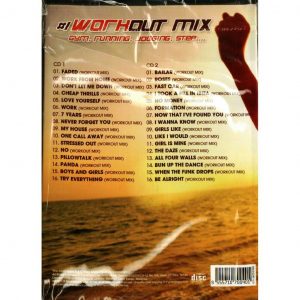