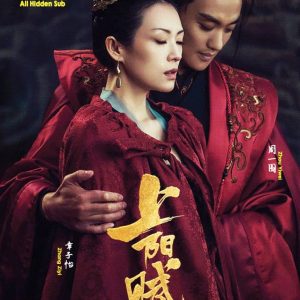 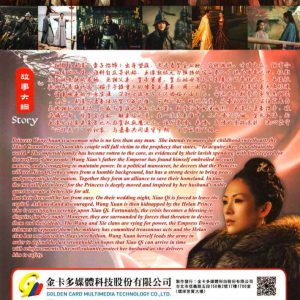 上阳郡主王儇（章子怡饰）出身望族，流淌着皇室血脉，容貌倾城、才情出众，拥有令人艳羡的人生。谁料自及笄礼始，王儇就被无力阻挡的宿命卷入了棋局博弈之中，被数次当做交换的筹码，丞相父亲、皇帝舅舅、皇后姑母等人皆是幕后的弈棋之人。王儇被迫放弃青梅竹马，嫁于手握重兵的豫章王萧綦（周一围饰）。至此，王儇结束天真烂漫、诸事顺遂的少女生涯，深知士族女子不仅婚嫁不由自己，命运也与朝堂斗争息息相关。其后，王儇与萧綦经历贺兰箴之难、宁朔之劫、晖州兵变，从最初的互不信任发展为灵魂相托的伴侣。外戚与皇族之争如火如荼、朝堂纷争愈演愈烈，王儇与萧綦携手，破夺嫡之争、除皇宫内乱、解亲信之变，在一次次危难中，二人情深伉俪、生死相伴。而王儇见证至亲至爱之人为皇权疯魔沉沦，经历爱情、亲情、友情的变故洗礼，决心坚守“心怀天下”的初衷，与萧綦共同退守宁朔，守护家国百姓。
Princess Wang Xuan is a woman who is no less than any man. She intends to marry her childhood sweetheart, the Third Crown Prince. Soon this couple will fall victim to the prophecy that states, "To acquire thee, is to obtain the world."
The imperial family has become rotten to the core, as evidenced by their lavish spending, with little regard for the welfare of the people. Wang Xian’s father the Emperor has found himself embroiled in court matters, and is struggling to maintain power. In a political maneuver, he decrees that the Princess will wed Xiao Qi, who comes from a humble background, but has a strong desire to bring peace and prosperity to the nation. Together they form an alliance to save their homeland. In time, the two will fall in love, for the Princess is deeply moved and inspired by her husband’s noble quest to create a better life for all.
But their lives will be far from easy. On their wedding night, Xiao Qi is forced to leave the capital. Ashamed and discouraged, Wang Xuan is then kidnapped by the Helan Prince, who is enacting his revenge upon Xiao Qi. Fortunately, the crisis becomes a blessing in disguise for the couple.
However, they are surrounded by forces that threaten to destroy them and their ideals. The Wang and Xie clans are vying for power, the Empress Dowager schemes to separate them, the military has committed treasonous acts and the Helan clan has now raised its flags in rebellion. Wang Xuan herself leads the army in order to defend the last stronghold, in hopes that Xiao Qi can arrive in time with reinforcements. She will valiantly protect her husband as she delivers him to safety. 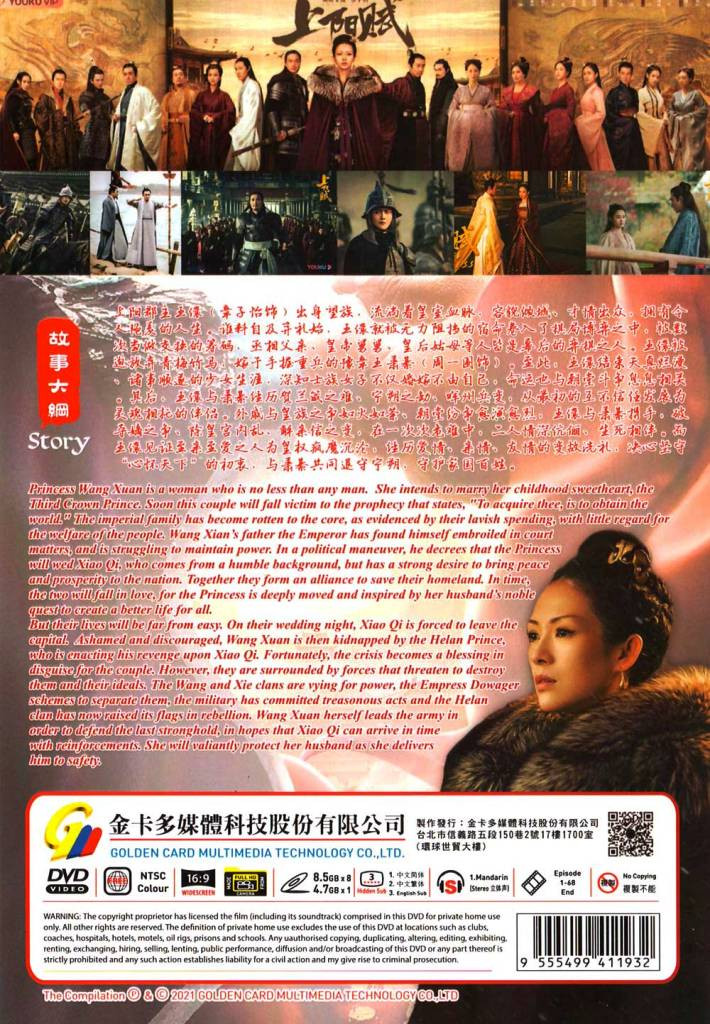 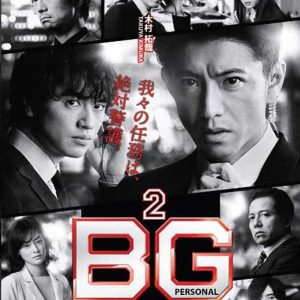 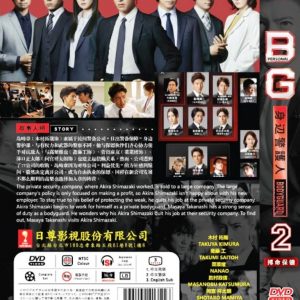 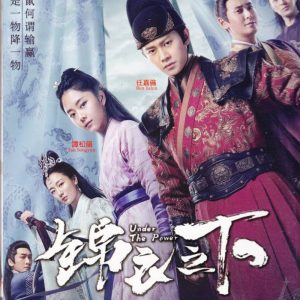 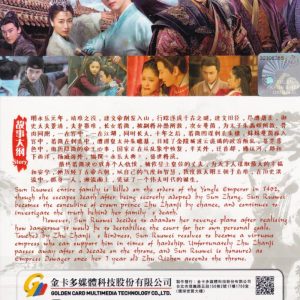 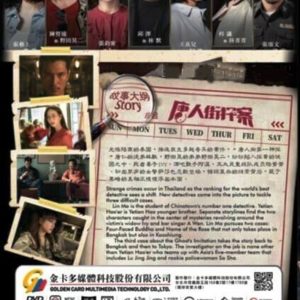 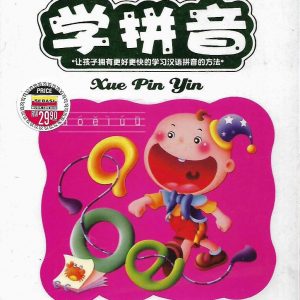 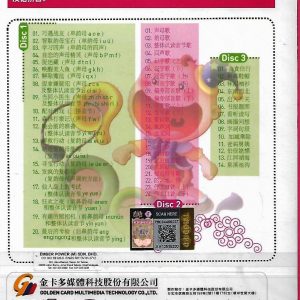 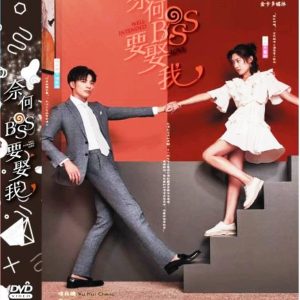 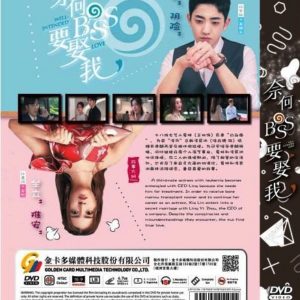 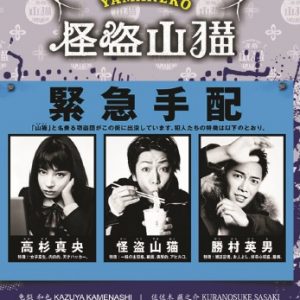