On November 23, 1957, the whole world witnessed the Federal Republic of Zirnitra's monumental achievement of sending the first live animal—a dog—to outer space. Since then, the space race between the confederacy and its competitor, the United Kingdom of Arnack, has intensified; the two countries hope to one day send humans to the cosmos above.

As a dog's biology is inherently different from a human's anatomy, there is no way to perfectly identify the risks involving space travel and its effects on an individual's body without actually sending someone for observation. However, Zirnitra's government has a potential solution: to experiment on vampires, whose biological similarity to humans is too significant to ignore.

Despite being forcibly taken from her home in the mountains, vampire Irina Luminesk shows no resistance and is even willing to train as a test subject. Lev Leps, a former top candidate to become the first human cosmonaut, is designated to accompany Irina and act as her guide. Through their time together, Irina and Lev begin to develop a mutual love for outer space, bringing them closer together. 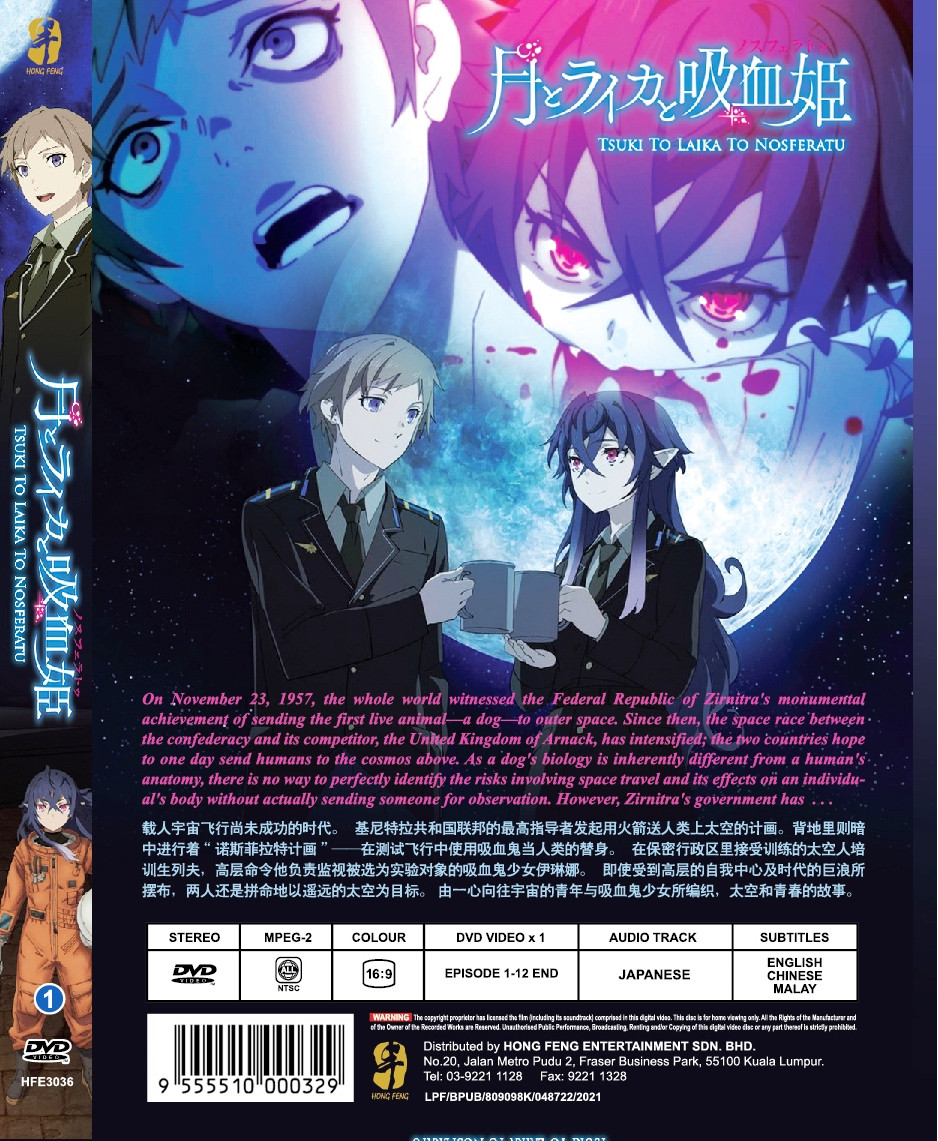 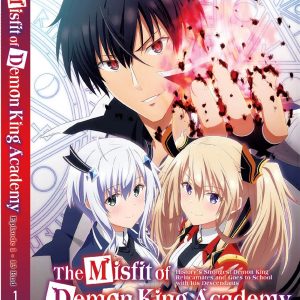