Set against the global financial crisis of 2008, it depicts HO TIN-SANG, a cunning and ambitious entrepreneur, who spots an opportunity to take over the business empire built by FONG, the richest man in Hong Kong. However, his attempt is foiled by CHEUK, a business magnate seeking revenge. Ten years later, CHEUK is now the country’s richest man, but lapses into a coma after a heart attack, leaving his inexperienced younger daughter DING-YIU floundering with the business. In desperation, she seeks support from Ko Chit, a private equity placement agent to face off against HO TIN-SANG. Along the way, their family and friends are pulled into the ever-escalating power struggle, which intensifies towards a full-blown rivalry. As the battle of the century looms, they face a frightening & uncertain future. 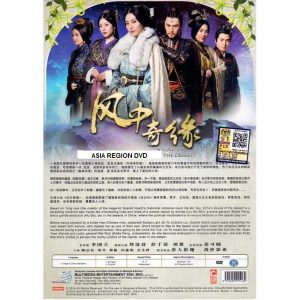 Chinese Drama The Legend of The Condor Heroes 射雕英雄传 2017 DVD 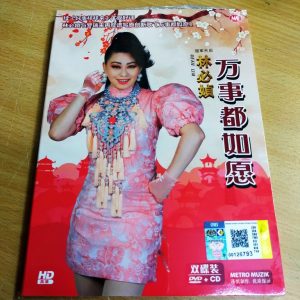 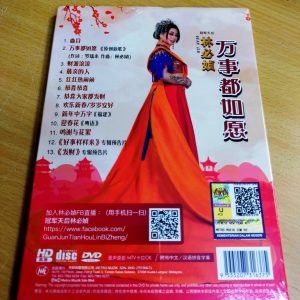